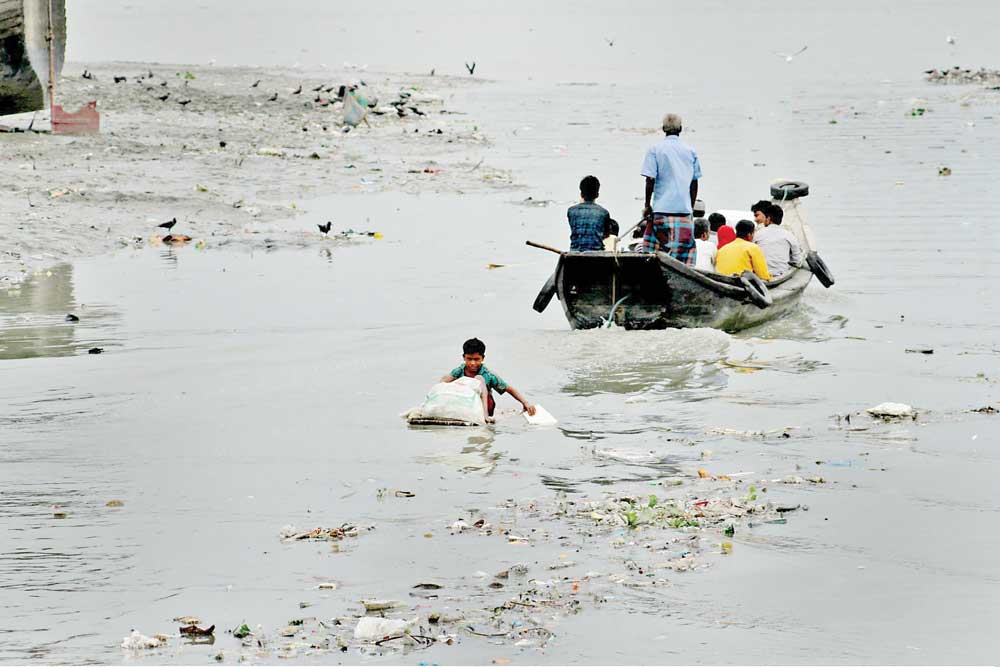 How Can We Protect Our Rivers?

Rivers are the lifeline of any kind of civilization. They play a vital role in sustaining life on this planet. But off late it has been seen that our perennial rivers are losing their identity. Some of them have even dried up and are on the verge of extinction. They are in a very bad phase right now. We need to protect our rivers.

Most of the rivers have converted into drains. They are covered with so much filth that they cannot be considered as a source of freshwater anymore. Water pollution has become a burning topic in our country, India. Various NGO’s are continuously spreading awareness regarding this.

The Government is also not far behind in this sphere. “Namami Gange” can be taken as an example. It is a scheme for cleaning up the river Ganga.

But we cannot rest this responsibility only on certain organizations or the Government. As responsible citizens, it is our duty to save the rivers. Well, if not for the future generation then at least for ourselves!

Some of the Ways in Which Rivers can be Saved
1. Rivers are dumped with various wastes such as household, industrial, etc. It is very important to check that the wastes are treated properly before discharging into the rivers. Oil spills from the vehicles or heavy industries should not be allowed to get discharged into the rivers. Strict water laws should be there.

2. In our country, various dead bodies and animal carcasses are thrown into the rivers on a daily basis. This makes the water very dirty which should be stopped immediately. Rivers should not be taken as public property and misused. Rather it should be taken care of as one’s own personal belonging.

3. It is often seen that a large number of melas are held on the riverbanks every year. This also leads to water pollution. The various wastes of such melas should not be allowed to get discharged into the rivers.

4. Rivers are getting dried up gradually. A very serious reason behind it is global warming. The ecological imbalance is quite high which has resulted in this. The dramatic change in the climate has caused the drying up of rivers.

5. The Government also plays a very significant role in saving the rivers. Strict laws should be implemented regarding the usage and sewage of rivers.

6. The last but most important point is to create awareness among people regarding the death of rivers. Most people are not even aware of the ill health of our rivers. They should be educated regarding the issue and also motivated to save the rivers.

Rivers can be saved only through our mutual support and urge to save them. A lot of damage has been done already, now it’s time to rectify it. In this crucial time, it is very necessary to stand together and fight for the safety of our rivers. If actions are not taken now then we will not be able to leave a beautiful world for our coming generations.

Let's save the river before its too Late